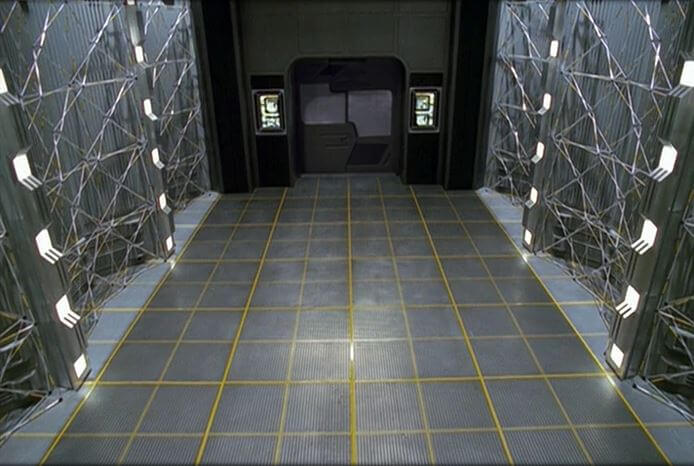 Holodecks were depicted in a number of ways on the Star Trek series. In simulating settings and significant events, endeavors in science, logistics, and law were portrayed. A diverse variety of settings and situations have been depicted on the holodeck, including the American Wild West, and the adventures of Captain Jean-Luc Picard playing the role of Dixon Hill, a fictional 20th century detective.

The system designed by Ultrahaptics can deliver different haptic feedback and virtually tactile shapes through ultrasonic waves by pulsing the feedback of the ultrasonic waves or altering their modulation frequency. Acoustic radiation pressure is the term used to describe the variation in pressure that creates virtual shapes and force sensations. 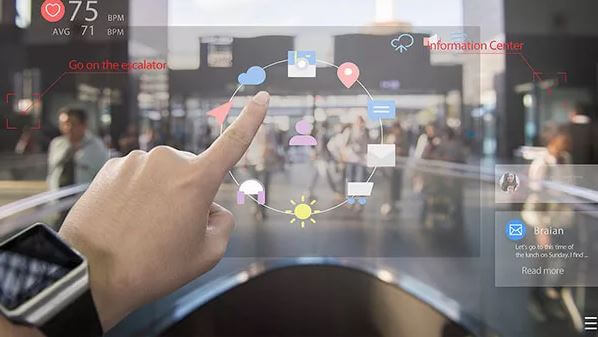 On the company’s website, Ultrahaptics describes this new technology as “the magic of mid-air haptic feedback.” According to Ultrahaptics, ideal applications for this technology include:

In the meantime, ‘live long and prosper.’